Tia’s passion for football kick-started at an early age. To sharpen her physical abilities, she attended several academies. In 2017, she was referred to me – Matteo Massaro – for one-to-one training to improve her football techniques and enhance her critical thinking through an intense football match. Despite trials with different academies, Tia decided to continue to work with me as her exclusive coach. Her strong will encouraged her to travel for 85km three times a week to attend the training joyfully.

Weeks passed and the evolution of Tia was flawless demonstrating improvement as a result of hard work. All football techniques especially with dribbling skills had no secrets for her anymore. Her parents were surprised that their daughter’s performance had drastically improved within such a short period of time. They were not sure that I would be able to take Tia to the next level – as a player of high technical skills. But I truly believed in her and her football skills. I depicted the uniqueness in her technical approach which was worth refining for greater impact.

One day, she received the unexpected call that changed her life forever. The person on the other end offered her to join the Malaysian U18 women’s team. She was among the first eleven players to step on the football ground for her first epic match. I was so proud to see the results of my coaching and her diligence live.

Now that her dream came true and a great future lies ahead, I wish you Tia a very good luck on your journey! 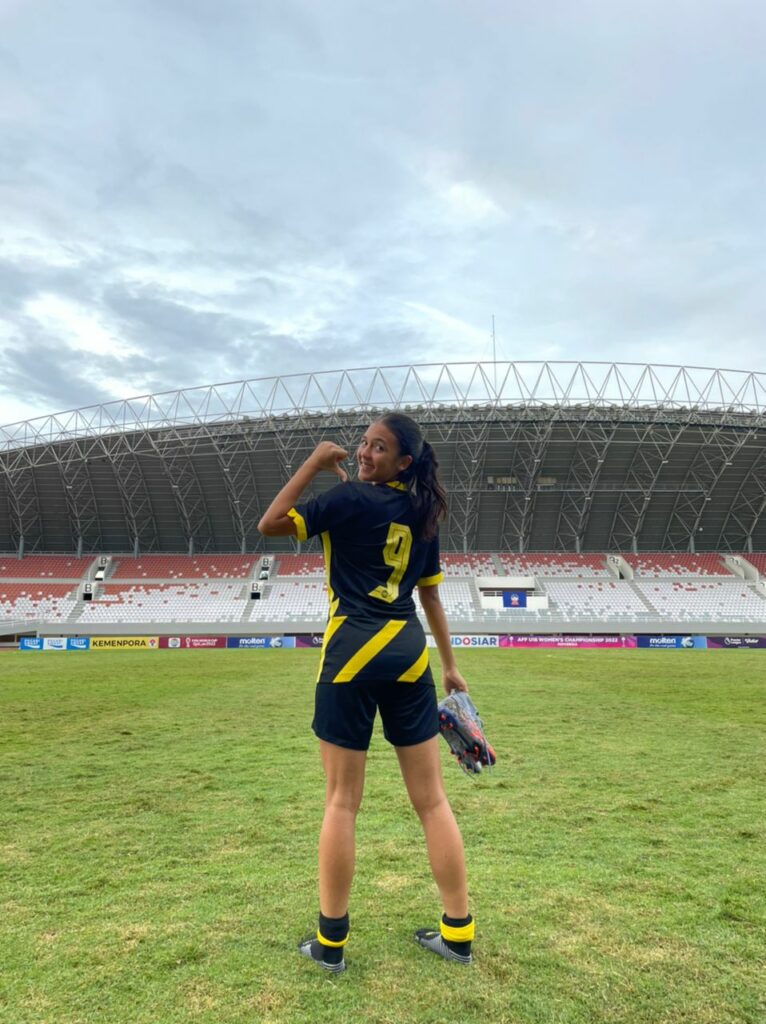 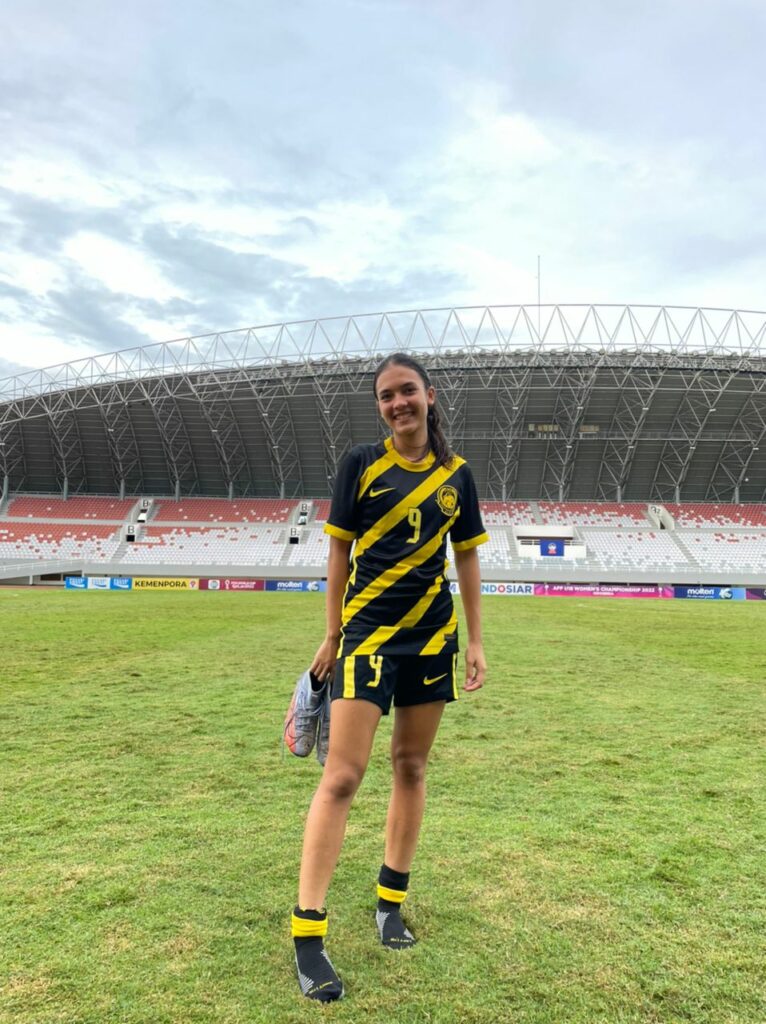 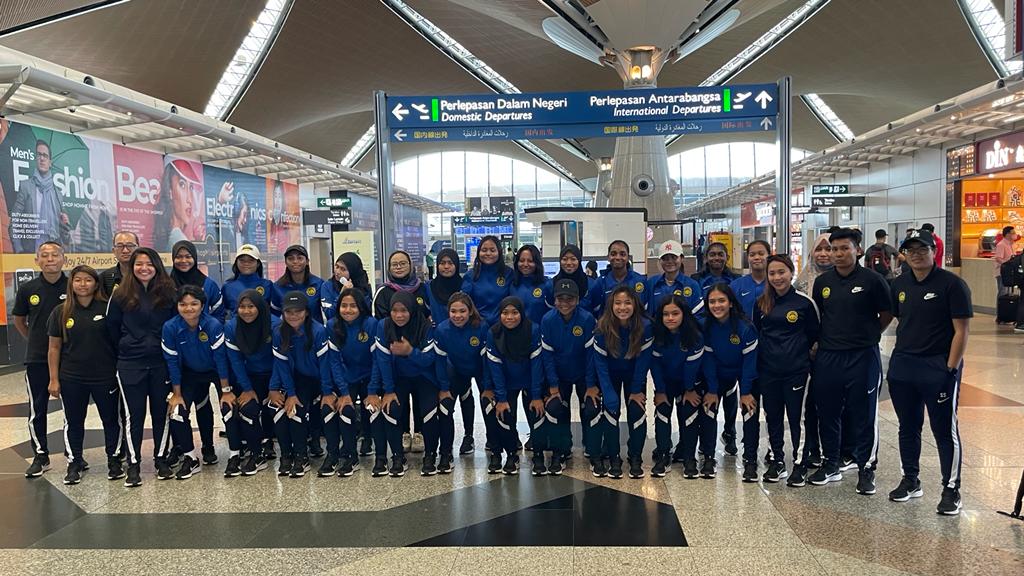 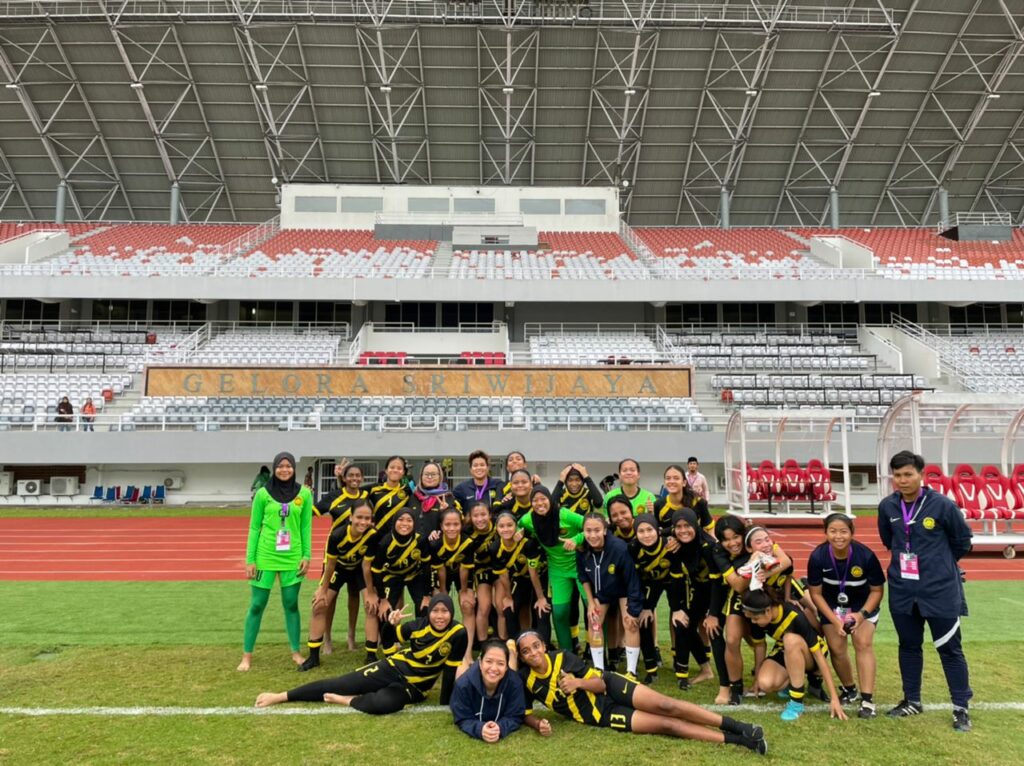